Press conference with journalists in the Western Palace


Castle » News » Press conference with journalists in the Western Palace
20.8.2020 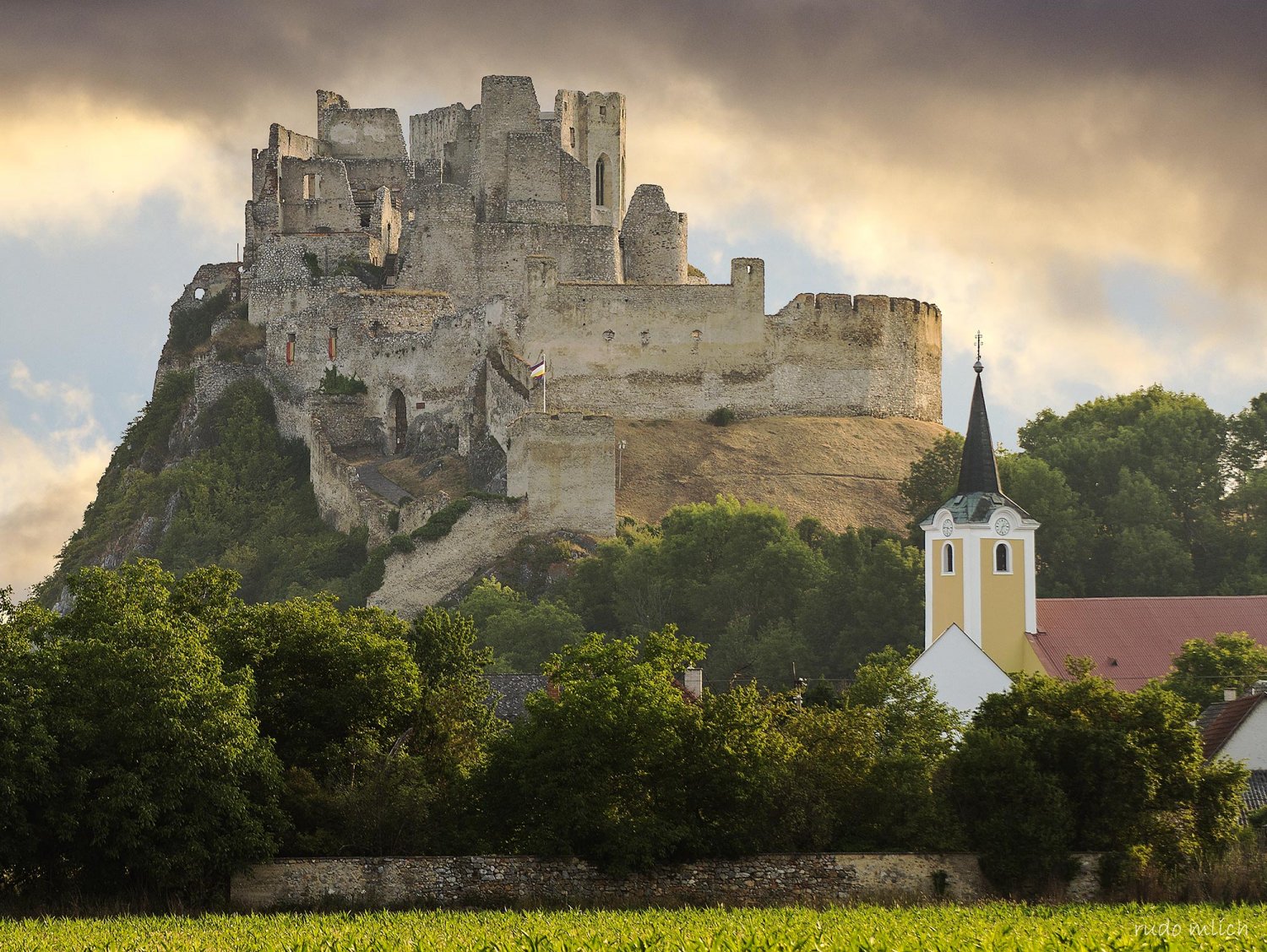 At a press conference in the knight hall of the Western Palace the Mayor of Beckov Mr. Daniel Hladký and the managing director of Beckov Castle Association Mgr. Peter Pastier presented the successful project DRAGON to journalists. The objective of the renovation of the Western Palace is based on the approved project documentation of 2009. It is expected that there will be about seven covered spaces not only for exhibitions, such as lapidary and armoury, but also a representative room in the knight hall or multifunctional space in the first basement room suitable for lectures for schools. After the restoration and opening of the palace for the public, the year-round operation of the castle could be possible.

The DRAGON project received a grant from Iceland, Liechtenstein and Norway in the amount of € 890,000 through the EEA grants and Norway grants. The project was co-funded in the amount of 80,000 € from the state budget of the Slovak Republic. The objective of the project is to bring the Western Palace and the whole complex into a form respecting and emphasizing the preserved historic values of the peak period of Gothic and Renaissance.